Empire Phoenix is a new condo now under construction in Etobicoke. The development consists of two condo towers (29 and 11 storeys tall) that are connected by a two-storey level containing garden suites.

The units at Empire Phoenix range from 510 to 1,490 sq. ft. and come in one-bedroom, one-bedroom plus den, two-bedroom and two-bedroom plus den layouts. This includes the lower-level “Garden Suites” which combine the benefits of townhome-living with the convenience of a condo. The Garden Suites all have two floors and direct outdoor access. They come in a range of layouts which can be viewed in the floorplans above, and prices for those particular units start from the low $800,000s.

The sleek and modern interior of Empire Phoenix condos has been designed by Graziani + Corazza Architects Inc. and figure3 “to make the most of condo living.” That means it has spacious and functional floorplans in the units, providing both comfort and practicality.

There is a wide range of amenities at Empire Phoenix condos, both indoors and outdoors, giving an extra feeling of warmth and comfort to residents. These amenities include a Wi-Fi enabled co-working space, pet wash facilities, 24-hour concierge in a lounge-like lobby, a spa with sauna and oversized rain shower, a modern fitness centre with yoga room, private dining areas, a games room, guest suites, an outdoor courtyard with BBQs and a dining area, and an outdoor pool overlooking park land with views to Lake Ontario.

Located just a short distance from Mimico GO train station, Empire Phoenix is ideally situated for commuting to downtown Toronto. The train service from Mimico can get you to Union station in just 14 minutes in the morning, making it a quicker commute than many locations closer to downtown. 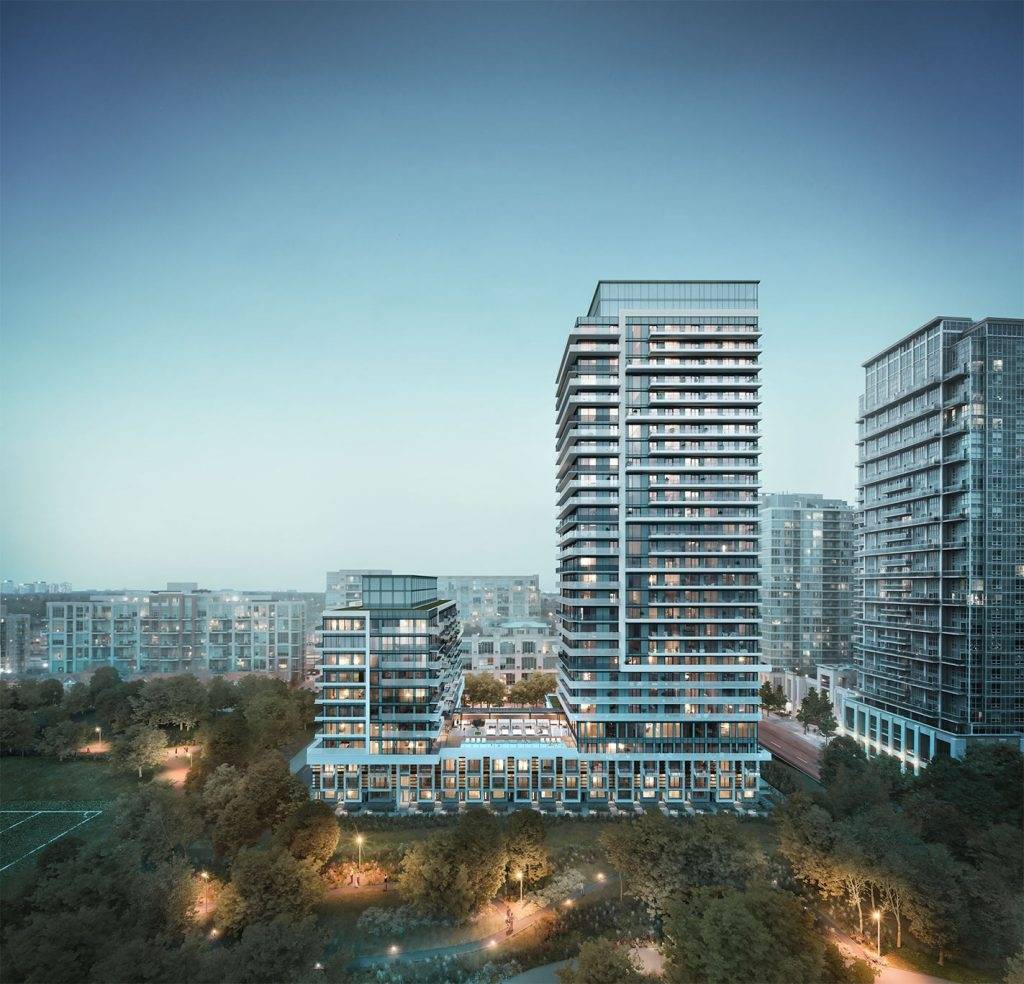 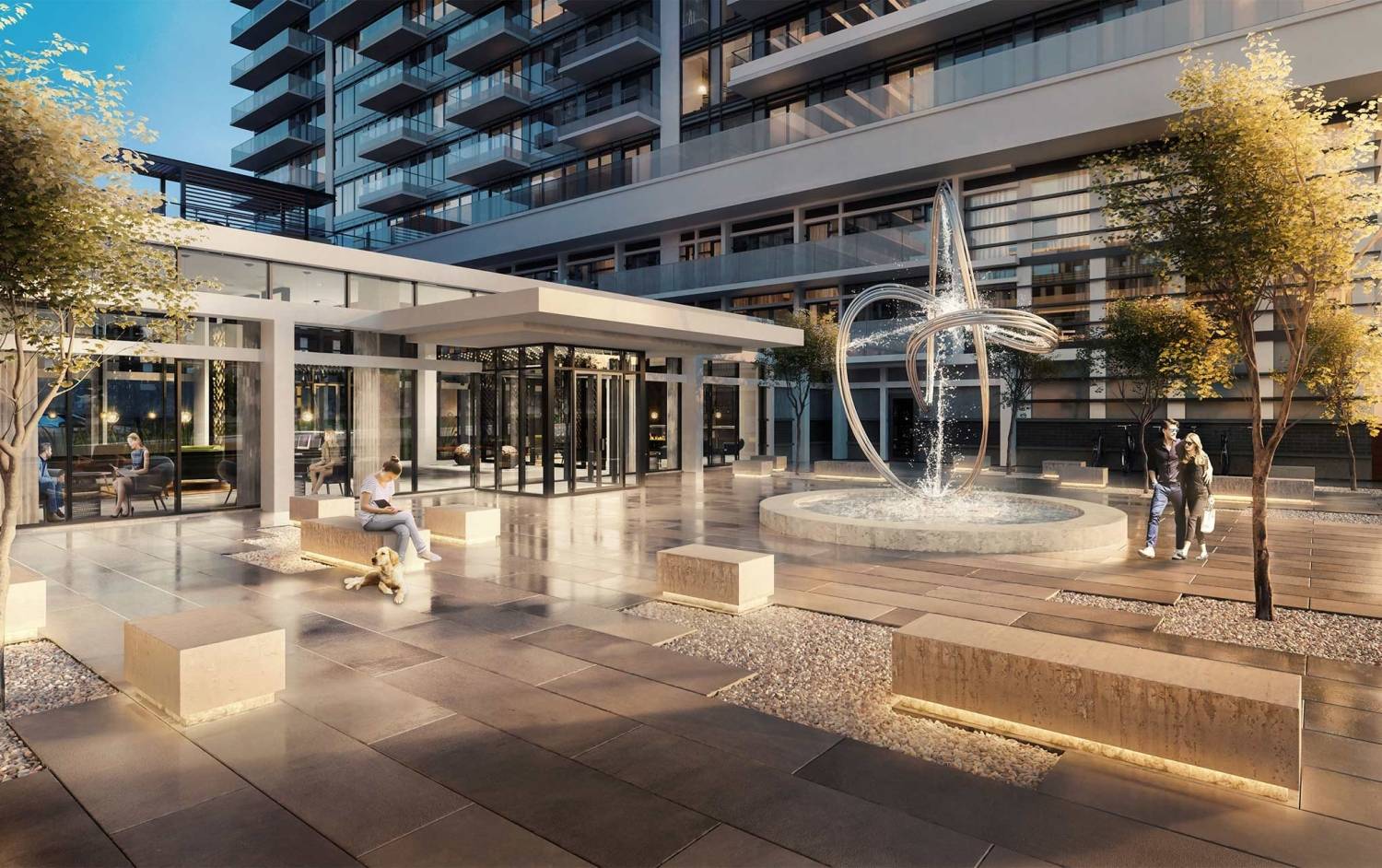 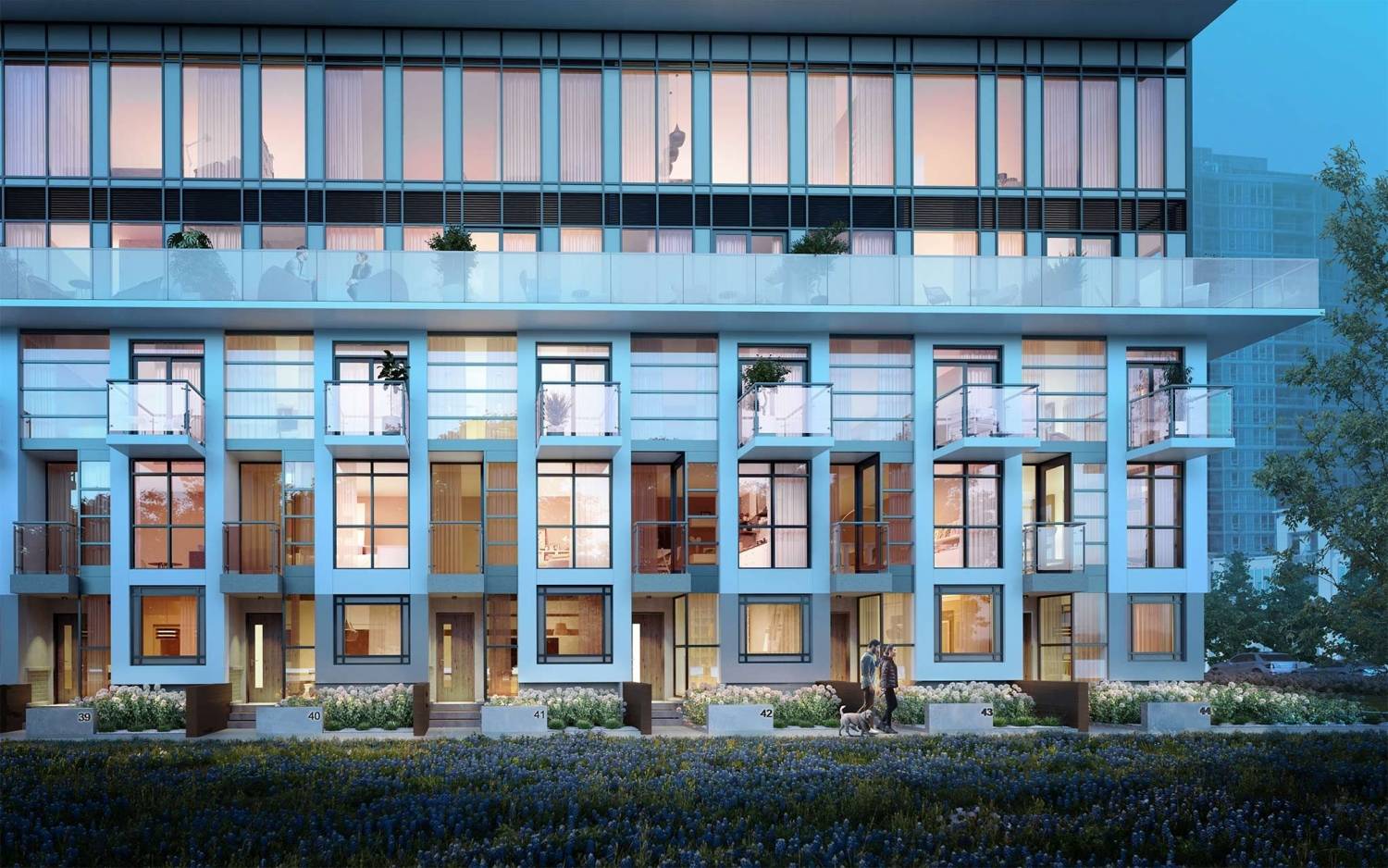 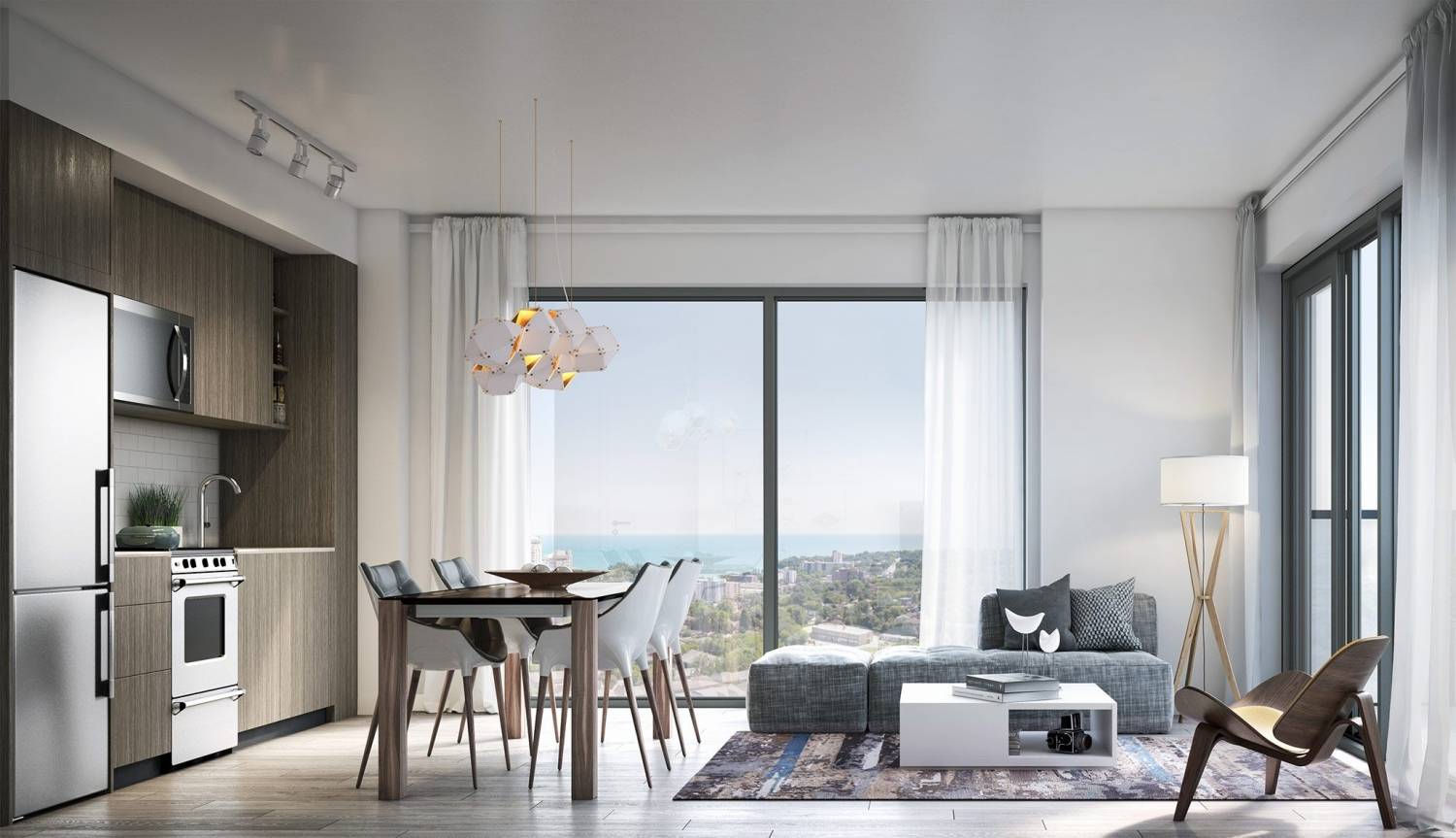