Empire Quay House is a new high-rise condo in a growing and high-demand area in downtown Toronto.

Located just steps away from Lake Ontario and across the road from Toronto’s popular Sugar Beach, Empire Quay House is ideally located. The downtown core is just a short walk away to the north and much of the walk can be completed indoors via Toronto’s PATH network. In the other direction is Lake Ontario and the renderings released so far suggest some units at Empire Quay House will have excellent views of the lake, giving a sense of being out of the big city while still being in one of the most connected locations.

In terms of transit, the Queens Quay streetcar stops near to Empire Quay House and offers efficient services on a dedicated right of way. A little farther away, residents will have easy access to the subway network as well as the GO transit and VIA train services that operate out of Union Station.

The building itself will be 21 storeys tall and contain 462 units. The units will range from studio to three-bedroom layouts and, based on previous developments by Empire Communities, will be finished to high standards and offer great amenities. Units range in size from 400 to 1,127 sq. ft. and prices for available units start in the high $500,000s.

Register with us today to get VIP access to this project. 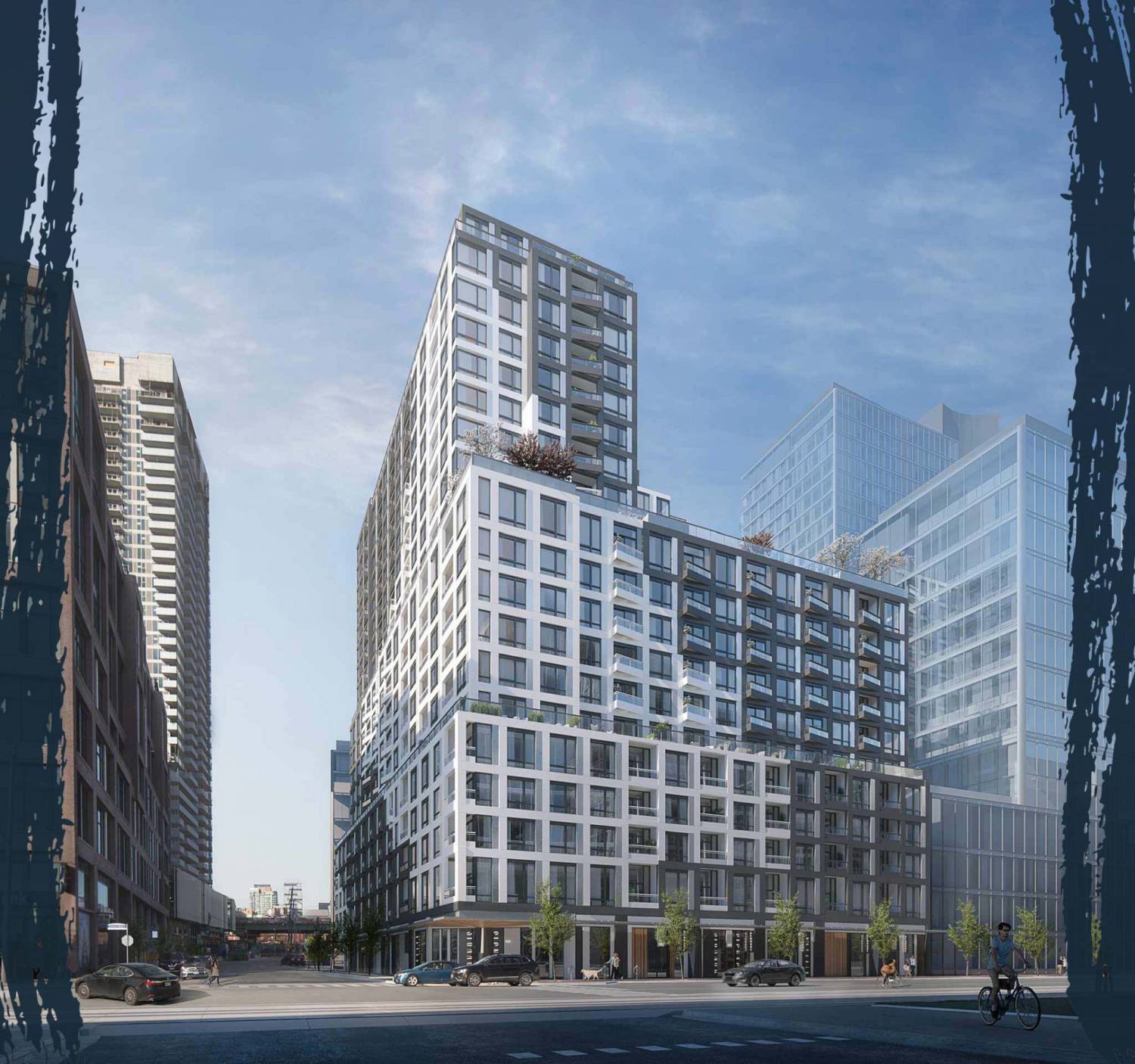 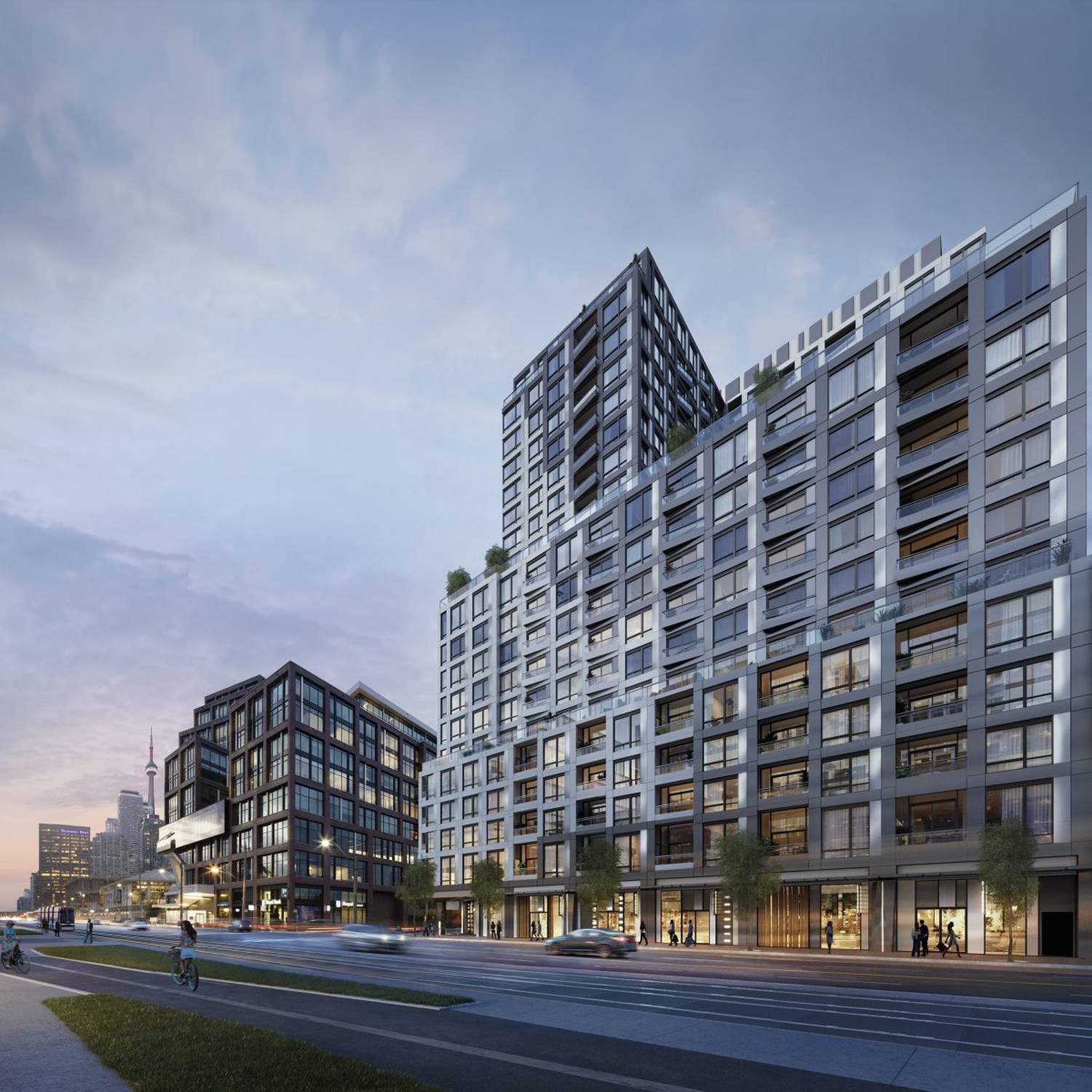 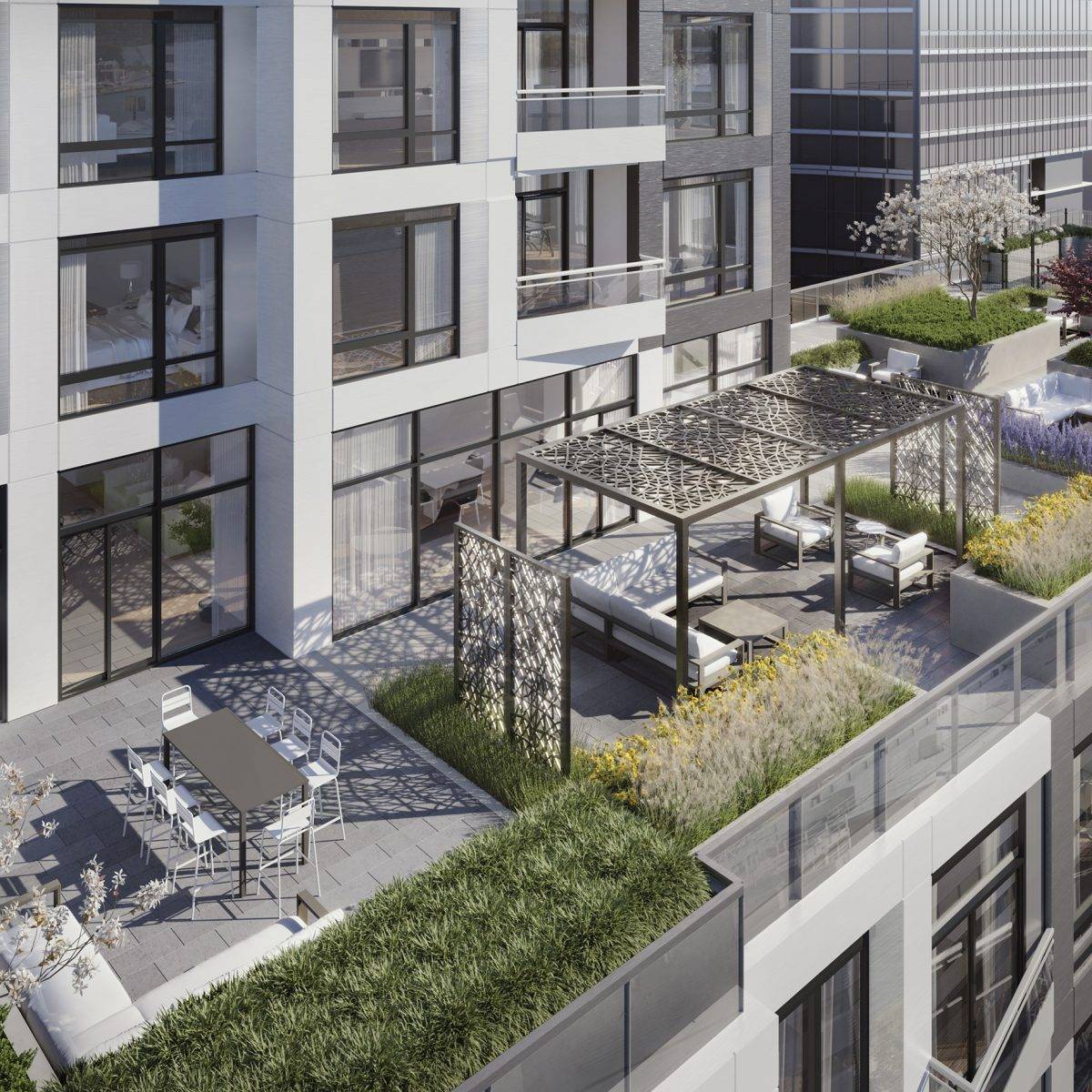