One of the most high-profile and eagerly anticipated condo projects ever launched in Toronto, Mirvish+Gehry could well be the most in-demand address in the city. Bringing together two of Toronto’s most famous names, the project is designed by and partly named after legendary architect Frank Gehry. The rest of the name comes from one of Toronto’s most famous families. The Mirvish family became made their name with Honest Ed’s – the legendary former store – and are also responsible for the Ed Mirvish theatre ,which helped define Toronto’s now-thriving Theatre District. 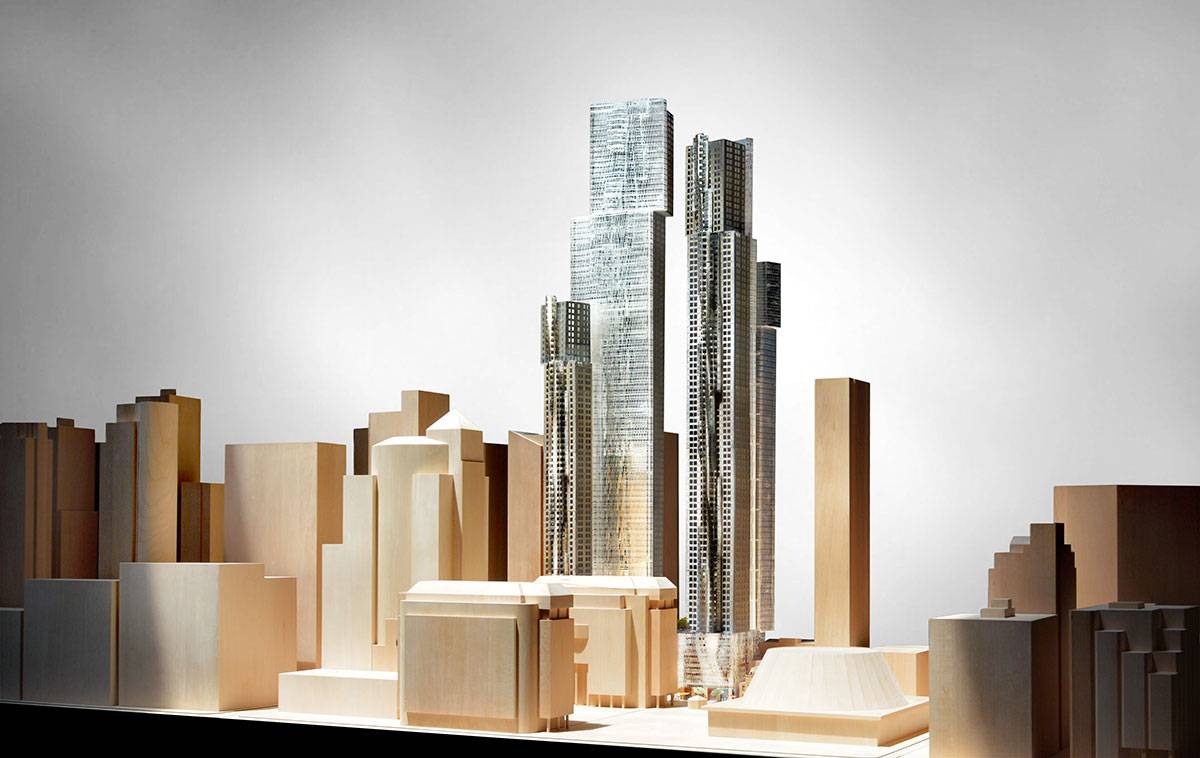 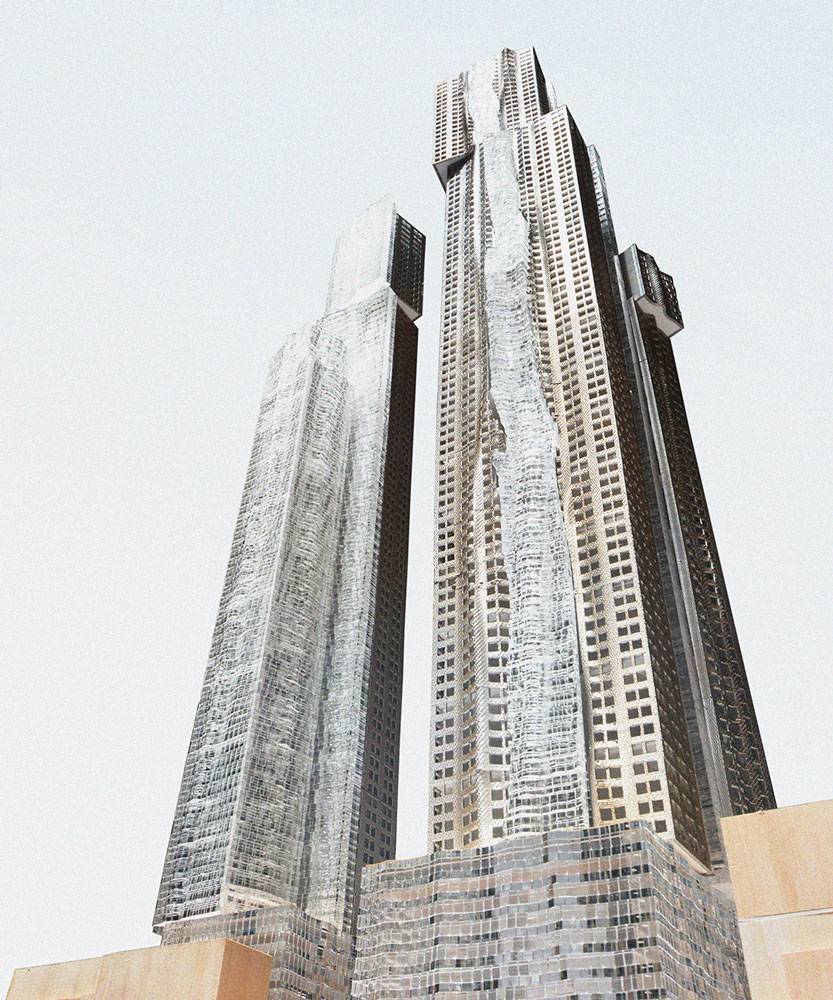 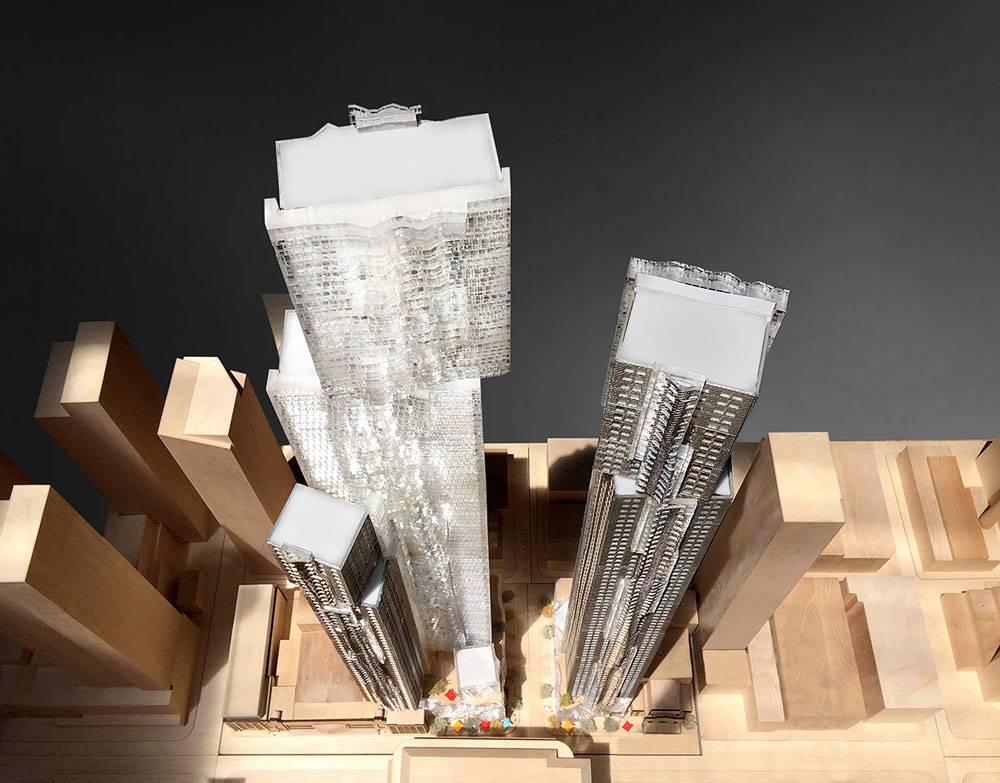